Watch our video case study to see how we helped Bureau UK dramatically speed up management reporting and prepare for growth with Advanced Exchequer. “Bureau places skilled candidates or inspectors across the global energy markets. We are pretty much a dedicated global resource provider for oil and gas businesses, and inspection, and that also covers renewable markets as well. Some of the businesses that we deal with are multi-billion-pound organisations, we work with EPC contractors and this is mainly doing feed works across petrochemical sites, refineries against projects across the world.” 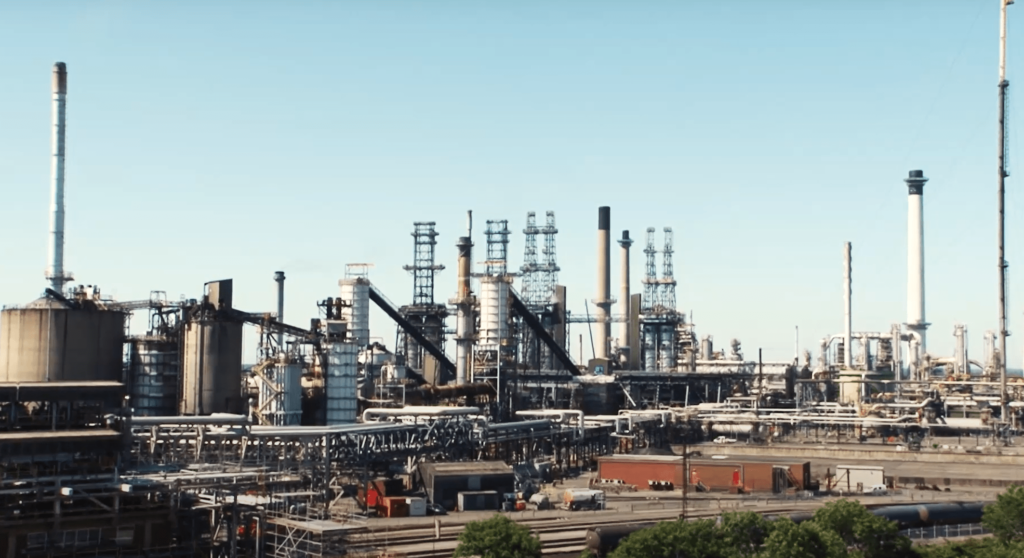 The Reason For Change

The recognition Bureau has achieved in such a short amount of time is remarkable, however, Managing Director, Dave Blanchard knew something was preventing them going further. “We made a decision to look at our whole back office because no business can move forward without a solid infrastructure,” Dave explains. “Richard Suddards, the new FD, joined us and he’s made a lot of radical changes to the business.

It became evident the company was using accounting software that basically couldn’t handle the complexity and sheer volume of transactions that it needed to on a day to day basis. It was something that had to change.
Richard Suddards, Financial Director, Bureau UK.

Although Richard identified a desperate need for a new accounting solution at Bureau, he had to be certain of its strong reporting capabilities. Reporting for them was key. Historically the company used to report the financial information and produce accounts at the end of the financial year, so the accounts were produced nine months after the event. Their lack of data visibility and analysis was stunting Bureau’s growth and potential. Before officially joining Bureau, Richard reached out to HBP Systems regarding their Advanced Exchequer support services, as he was confident with the software’s reporting and accounting precision.

One of the challenges I faced was ensuring that when we moved from our old system, that we had really, really good data. HBP told me the right ways to make the data good and helped me put it into the new system. If I needed to speak to someone in the support team, I was impressed by how quickly they managed to turnaround my query and how reactive they were.
Richard Suddards, Financial Director, Bureau UK.

Our advice and guidance is always free and we’re happy to talk to any business, no matter what stage of the thought process they’re going through. We have built our business on the values of trustworthiness and passion and will happily provide assistance to you, so if you want a chat, just get in touch. With their new Exchequer system fully implemented and supported, Bureau can reap the benefits of having a solution that provides real-time and accurate data. Now they can make better business decisions as fast-paced as the environment they work in.

They understand what I’m trying to achieve on a day to day basis. They understand the importance of the service in the client, not just with selling them the software, but helping them move forward. I almost see HBP as a business partner, as opposed to one of our suppliers.
Richard Suddards, Financial Director, Bureau UK. 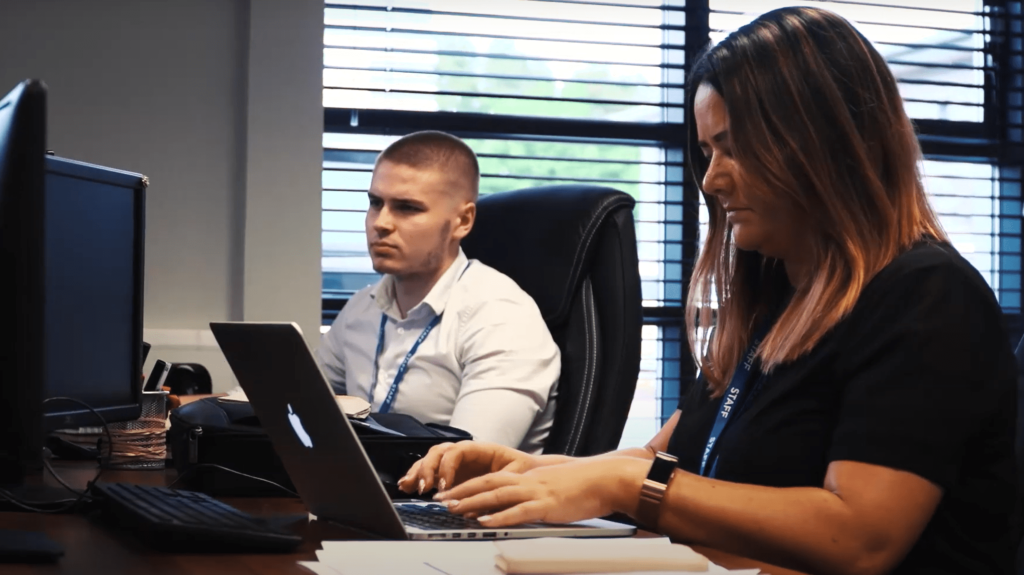 They’ve been so understanding as to the pressure that I’m under, and also getting the system implemented in the correct timeframe. To be able to drive the business forward is fantastic, so I would recommend HBP to anyone.
Richard Suddards, Financial Director, Bureau UK.

With plans for Bureau to continue growth and expansion through new business premises in global territories, the relationship between the two companies has set the perfect foundation to facilitate this and flourish. The strength of Exchequer’s reporting capabilities and the visibility of the business’ performance provided through the management reports will make Bureau much more agile and capable to make informed decisions about their future. HBP will continue to support these decisions and help wherever possible to make Bureau more profitable.

Kamarin Computers Ltd are part of The HBP Group, which also includes HBP Systems Ltd and Jugo Systems. We are based in Peterborough, Cambridgeshire, with HBP Systems Ltd in North Lincolnshire and Jugo in Hampshire. Between us we cover the vast majority of the UK and work under The HBP Group name to provide a seamless service between our northern and southern offices. Due to the fast paced environment that we work in, I need to make decisions on a daily basis and without the information that Richard gives me, I can’t make those decisions. The new system that we’ve got from HBP is really going to accelerate our growth. It’s revolutionised the way that we work.
Dave Blanchard, Managing Director, Bureau UK.

Helping You Choose The Right Accounts Solution For Your Business

Our Free Accounts Software Review Is The Place To Start

Our Accounts Software reviews can take place over voice call, video call or in person and will establish the most important things about your business, your current solution and your future plans.

From there we will work with you to design a workflow process that will change the way you work and increase efficiency throughout your business. It takes around 30-45 mins to have an initial chat and it’s completely free!